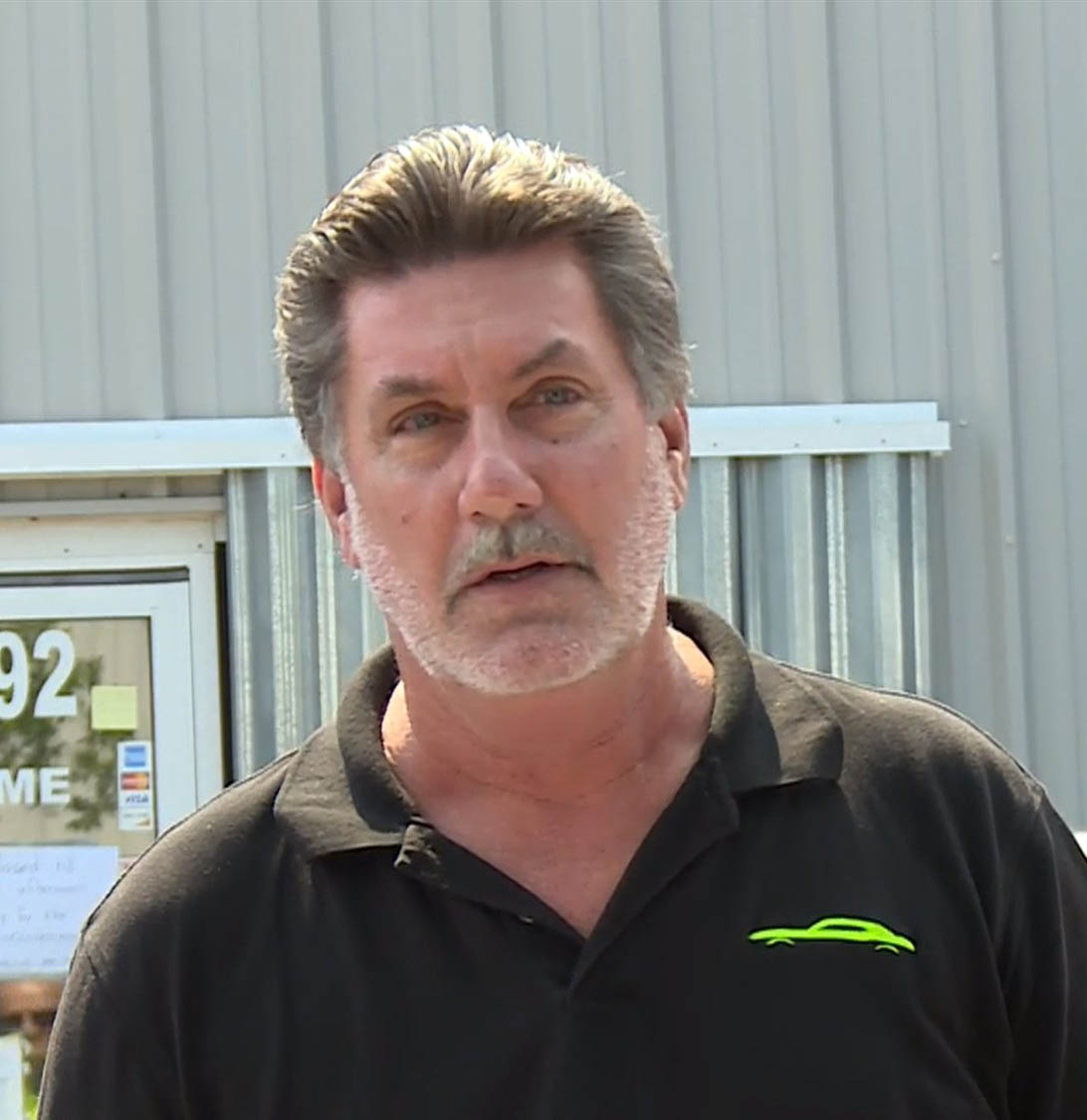 I am a retired member of the NYPD with 20 years of combined service with the New York City Housing Authority Police and the NYPD. Assigned to the Detective Bureau for 16 of the 20 years, I have conducted thousands of investigations pertaining to an assortment of criminal matters: assault, rape, robbery, identity theft, and homicide. Having earned a reputation for being an exceptional investigator I was awarded numerous citations during my law enforcement career. I retired from the NYPD in 2002 as a First Grade Detective. Prior to and after retirement from the NYPD, I worked for several years in the private retail sector as a security supervisor and investigator. It was an honor to serve over a decade on the Board of Directors as Vice President of the Long Island Shields, Inc. In 1994 I was the recipient of the “Shields Police Officer of the Month Award” and “Outstanding Member of the Year Award” in 1989-1990.